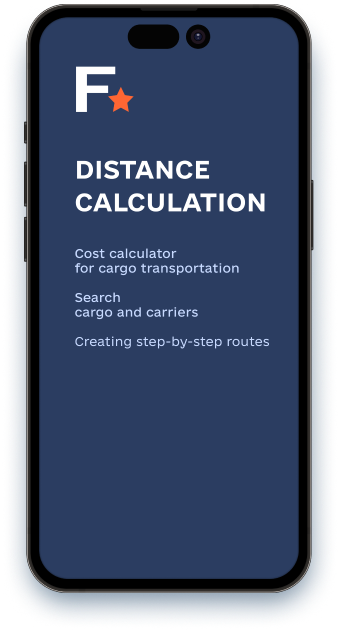 : truck  car
To calculate the distance between Paide and Sindi with detours, check the boxes in the table next to the route points that you would like to bypass
Distance 87 km   Driving time 1 hr 25 min

Detour feature displays a detour route between Paide and Sindi; to delete the detour route, please click on the link distance from Paide to Sindi or on the button Calculate distance.

Routes and distances from Paide to Sindi

Fuel consumption is calculated as a total amount of fuel consumed on each part of the way with a due account of the road type: freeway, highway,... In the calculation form please indicate the fuel consumption per 100 km for highway driving, according to the specifications of your vehicle.

Routes are offered by Flagma for informational purposes only. The website Administration is not responsible for the accuracy of the route information. When planning your route, please take into consideration the current state of the roads and weather conditions.